Caves are different types, depending on how they are formed.
The most common type is the Solutional caves. Caves from this type are formed due to the existence of three conditions – water soluble rock such as limestone, salt or gypsum, crack and aggressive water (containing high levels of CO2). These caves are formed slowly by the action of the water on the rock crack. There are also caves, formed by the erosion or corrosion. Another, completely different type of caves are the primary caves – formed at the same time as the rock, containing them. Those caves are the volcanic caves. Usually they are created as a tunnel by the lava flow from erupting volcanoes (lava tubes) or as air bubble. The glacier caves are formed by melting ice and flowing water within and under glaciers.

The coastal caves could be seen near seas. Type of coastal caves are the littoral caves which are formed by wave action in zones of weakness in sea cliffs. This type of cave is often favorite place of many animals, including bats. Such cave was the object of our expedition in mid-February.

The Arco Beach near Uvita is nice, picturesque deserted beach, that could be reached by forest trails on low tide. The name of the place comes from the small arches, carved by the sea into the soft rock of the hillside. There is also a cave with two entrances.

We investigated the condition in the cave – temperature and humidity. We didn’t find any bats this time. The tourist groups, roaming in and around the cave or the high sea level during tide could be the reason. On the other hand, there were hundreds of crabs, hanging on the cave walls – а worthy replacement! 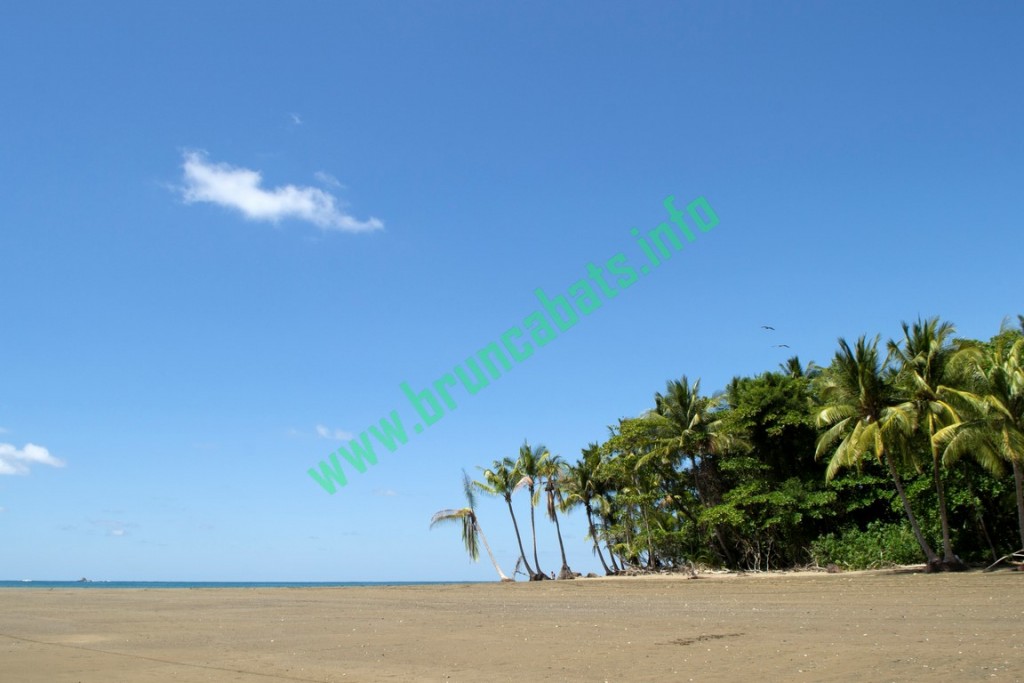