We tested the thermal imaging as a method for the study of bats during our latest expedition on 14th April. We used a thermal camera FLIR in combination with an Android tablet. Our goal was to observe areas in the caves, where it is very difficult to spot bats with the help of the thermal camera. Our new technique works very well and will be implemented in future monitoring.

During this field trip (14.04.2016) we visited the caves EMUS and Arelys. EMUS is one of the caves in the southern region with highest importance for bats – we observed more than 300 bats from the species Seba’s short-tailed bat (Carollia perspicillata), together with four other species of bats.

The cave Arelys was discovered in January during one of our field expeditions. The cave is roost for Jamaican fruit eating bats (Artibeus jamaicensis) and Pale spear-nosed bat (Phyllostomus discolor). 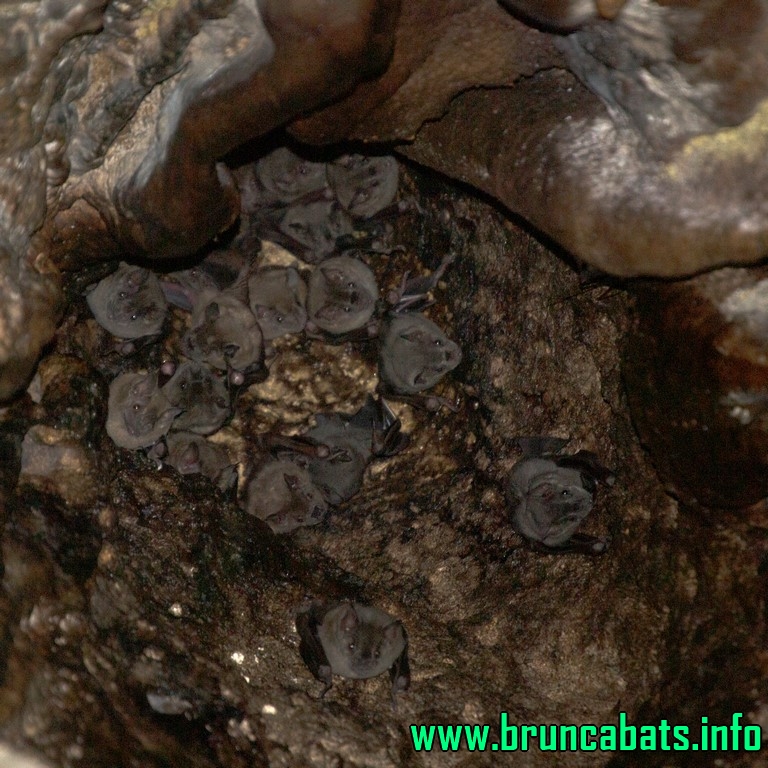