Not all human activities are harmful to nature – sometimes people create wonderful facilities that are becoming important shelters for animals. This is the case with two artificial tunnels located on the banks of the River Terraba. The tunnels, designed to sample the rocks around the river and long abandoned have become one of the most important bat roosts for the southern part of the country.

We explored these tunnels in February 2017 and January 2018 and we were stunned by the diversity of bats and other animals living there. The smaller tunnel No 1 was a refuge of vultures, tarantulas and a large colony of short-tailed bats. The larger tunnel No 2 was sheltering 6 bat species, two types of frogs, and numerous invertebrate animals, most of which were unknown. We’ve reached the No 1 tunnel using alpine techniques, but the risk was too great because of the erosion processes that have begun at the entrance. The second tunnel we reached by kayak, paddling down the Terraba River. Fortunately, the inaccessibility of the two tunnels will keep them from human intervention, and we hope the bat populations are safe. 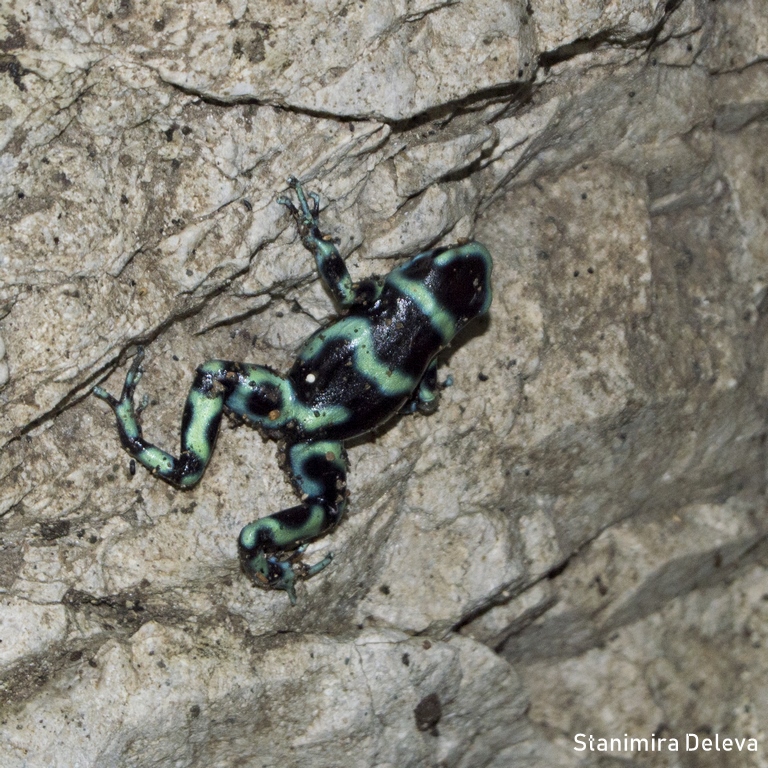